Back to School – Take your camp skills to school!

School is back in session, and summer camp is starting to feel like a long distant memory.  In reality, children bring the skills and life lessons they learn at camp with them to school every day.  Although they do learn new activities like swimming, horseback riding, and making lanyards, these are not the most important skills they take away from camp.  Campers learn many skills at camp that set them up for success both in school and later in life.  Audrey Monk, director of Gold Arrow Summer Camp and mom of five kids, discusses many of the skills children learn at camp in her article “10 Social Skills Kids Learn at Camp”.  Some of these include:

Teamwork:  At camp, children do group activities that allow them to work together and learn the value of teamwork.  Not only do they learn how to be a leader in their group, but they also learn when it’s time to step back and follow.

Empathy:  Campers spend their entire camp session in small, tightly-knit groups, which builds positive group dynamic and fosters close friendships.  It is easier for campers to meet new people and really get to know each other on a deeper level.

Getting to Know New People and Showing Interest in Others:  Campers are placed in small, tightly-knit groups and encouraged to get to know one another.  The social aspect of being in a group of your peers is encouraged much more at camp than at school, which gives children the chance to practice.

The most important lessons that children carry with them throughout life are not the ones they can be tested on.  Skills learned at camp, such as interacting with peers and creating strong, interpersonal relationships, can be applied everywhere and help keep the magic of camp alive during the school year.

“What is the most important thing one learns in school? Self-esteem, support, and friendship.”
– Terry Tempest Williams 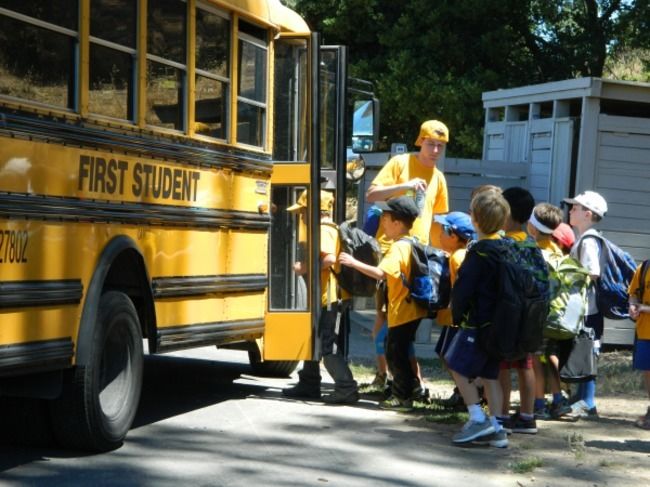